In the current issue of the Heilbronn city magazine “Hanix”, Prof. Dr. Sebastian Müller, Professor of Finance at the Center for Digital Transformation at TUM Campus Heilbronn, talked about the importance of the financial market, its relation to the economy, and its predictability. Why are interest rates currently so low? Are stock value and business value decoupled from one another? And how central are forecasts with regards to investment strategies?

For Prof. Müller, investment decisions at the investor level, and asset purchases at the corporate level, are two sides of the same coin. The question for companies is whether they should distribute their profits or use them for investments. At the moment, less money is going into investments and thus does not remain in the company. In the U.S., there is an emerging trend for companies to buy back their own shares. “Both of these factors mean that we are seeing less investment, which means that the need for capital is decreasing,” explains Prof. Müller. In economic terms, that is one reason, why we have such low interest rates: Because on the one hand, the need for capital continues to fall, but on the other hand, the supply of capital is increasing.

As a private investor, one usually invests in companies that one expects to grow. However, stock value and business value increasingly seem to be decoupled from each other. Is that true? Prof. Müller explains the theory of Eugene Fama’s “efficient market hypothesis”: “This hypothesis says that the market value always corresponds to the fundamental value of the business, and hence, that there are no “irrational” numbers. The reason is the many players in the market who trade against each other. They try to exploit the smallest inefficiencies, which makes prices very efficient in the end.” Of course, Prof. Müller says, one does not necessarily have to believe the theory 100%, because there is certainly evidence that there can be bubbles and exaggerations, in the markets. “Nevertheless, I think most private investors are well advised to start by assuming that the hypothesis is mostly correct.”

At the moment, stock values are high because there are no investment alternatives. This is reflected in the generally low level of interest rates, which also play a key role in the valuation of shares. “If you have an interest rate that is very low, then that leads to rising asset prices like those of stocks. The question is whether the value of the company is really that much lower than the stock value. That, in turn, depends on whether you believe that the interest rate level is distorted at the moment, and whether it will return to a ‘normal’ value at some point.” Prof. Müller says that this, however, is not easy to answer: “There are some studies that look at whether you can forecast interest rates, and whether interest rates have a ‘reversion to the mean’. In other words, can we expect low interest rates to revert to normal levels? The bottom line is, ‘mean reversion’ is often not detectable. If you have very, very long time periods, then you might get a very weak mean reversion effect. Thinking in terms of our life spans, though, I wouldn’t bet on it.”

According to Prof. Müller, private investors should therefore not make any forecasts, and should take a forecast-free approach. Why? “Because it is extremely difficult to actually predict market developments with forecasts. I’m not saying it’s impossible. But I am saying it’s hard. Because the idea that markets are efficient also has a big advantage: namely, you can’t get ripped off if you trust that prices are fair. Of course, it is still true that the stock market is fraught with uncertainty. So you should not put in the money that you are in need of. However, if you have some buffer, then you can invest it, and trust that the expected value will perform positively in the long run, completely without forecasts.” He says that the fact that forecasting is difficult can also be seen in the results of studies that look at the relationship between economic growth and stock market performance. “Interestingly, there is no correlation. If you look at the crisis right now: The economy is doing badly, but the stock markets are booming. People wonder: How can that be? The answer is: There is no correlation. The markets anticipate what’s going to happen in the future, how economic growth is going to change, how the economic situation is going to change, and they price that in quickly. That means what’s happening right now is irrelevant to the markets because it has actually already happened.” In addition to economic growth, there are a number of other indicators that have been used to try to somehow forecast how markets will perform. “But by and large, you can say that all of these indicators may have worked at some point in certain periods of time, but in the longer term, in detailed studies, they don’t have a good accuracy of hit. Therefore, one has to accept: There is no variable that can be used to predict the next crash with certainty. That’s the way it is.” 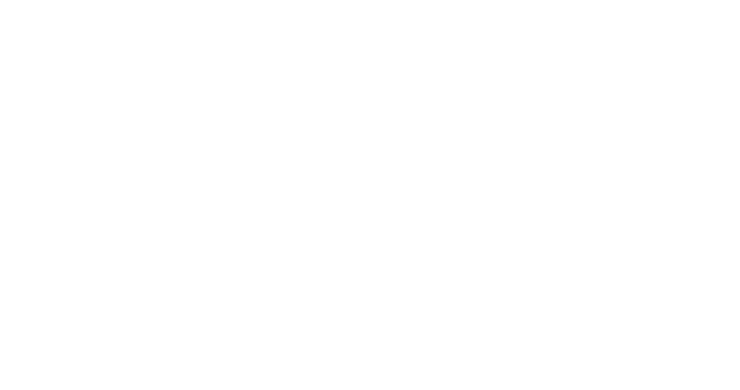 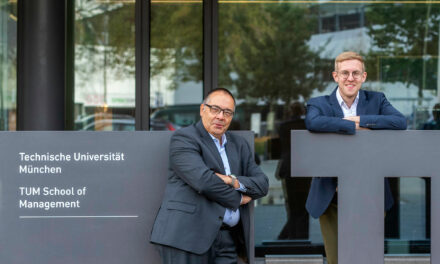 Economy of the Future: Platforms and Network Effects 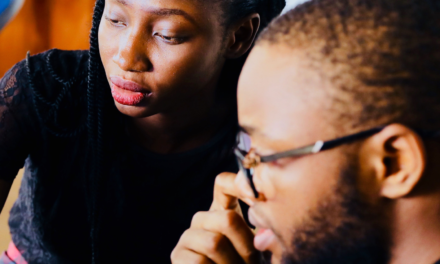 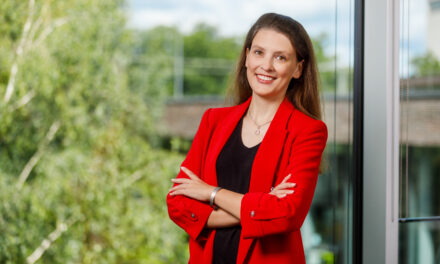 Is lying an important soft skill for negotiators? Prof. Stephanie Jung on lies, bluffs and their consequences in business negotiations

Competence Network for Digital Transformation in Production and Logistics